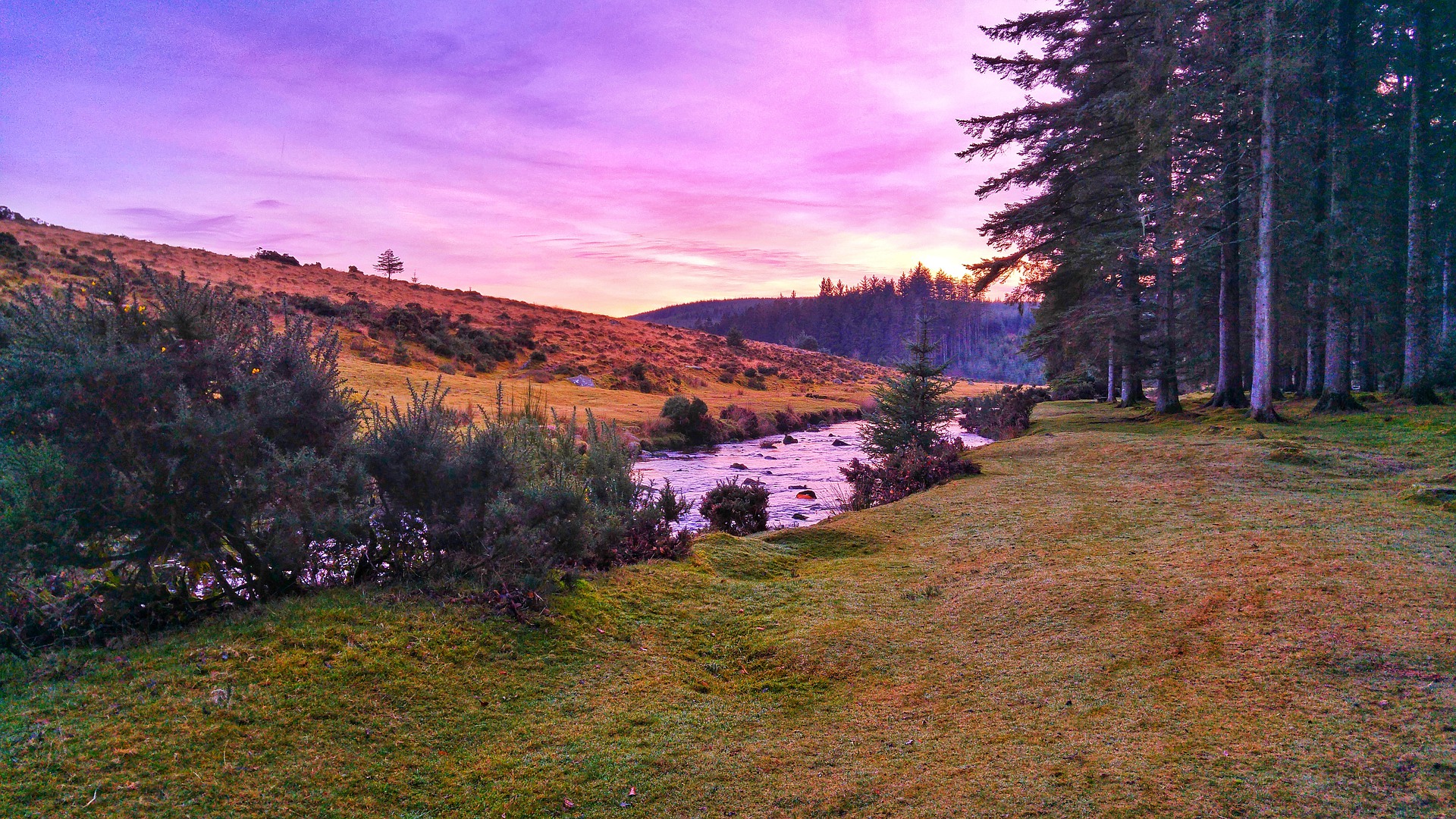 Traveling has never been more difficult. I imagine the human mind as a flying carpet that can take you on a magic ride anywhere you wish. Never heard of Dartmoor and need some travel inspiration? Jump on and get a peek of a not-so-well-known destination in the south of England.

It was late April and our expedition group was just about to hit the road. The impossible became reality and the crew of five photographers with heavy classic cameras and camping gear managed to cram into a regular Škoda. After a few heavy metal sighs and hiccups, we finally set off! As I often like to remark: “Great experience does not have to be positive but intense”. This is true especially if the misfortune is not yours. Reading the following lines might indeed give you some pleasure.

No wonder English people chat about the weather with such gusto. The British sky is like a chameleon. It changes colours every minute. Late spring in England usually promises bathing in sunshine and boy, we were bathing! But not in warm rays of a yellow giant who had faded into stratospheric duvets just before we arrived. After a three-day thorough external hydration, we slowly began to take roots in our tents. Thank God that fog is photogenic. After the rain, the stones were shining like precious jewels. We nicknamed the countryside in Devon „green hell“ but at the same time, we were dazzled by stunning views of endless moors dotted by animals and shrubs. What makes driving in England quite exotic are high and neatly cut hedges lining the roads from the times of horse-drawn carriages.

Apropos, horses! Dartmoor ponies are a special hardy breed that has lived there for centuries. Despite being the property of local farmers, they are free spirits and have such a gentle nature one wishes to stroke them. They run the moors, crisscross the roads, and nonchalantly demonstrate it is they who rule in Dartmoor. Sheep are more skittish but cows behave like queens of the roads. Why should they move just because a car needs to pass by? There were many times we got stuck in the middle of the road waiting for the huge creatures to finish a delicious morsel of grass. Animals living in Dartmoor are semi-wild, there are few fences so it might happen that you see a camping site with horses grazing among tents.

English woodlands and forests are also special. You will not find many conifers or mushrooms there. However, visitors who dare to enter these dense and slippery areas, find themselves surrounded by quaint ancient trees with branches twisted like from polio, trunks muffled up in moss and occasionally ornated with ivy necklaces and bangles. Roots following the shape of branches and vice versa. I highly recommend visiting a place called „Wistman’s wood“, a perfect paradise not only for photographers. It is over four hundred years old and has allegedly been haunted by a ghost of a dead hound. Luckily, the only creature that scared us was a baby viper.

After a couple of rainy days, when we had finally got used to constant dampness and omnipresent mud, the British Natura pulled her trumps. Every morning, with the stroke of five, a love-bird with a hoarse voice worthy of a black diva started a long rhapsody right above our tents. Still, this was not the end of our misery. Our patience was tested once again. Imagine the scene… A lovely day at the coast, the crew enjoying lunch in the open air. One look away and a plastic box with fish and chips is gone.

English is full of irony. Our love-bird was far from being lovely and the
snack-snatching seagull seemed everything but gullible. God knows why the
British birds tortured us. Perhaps it was the seagull´s revenge for the
hoarse-voice love-bird that we cursed three times on the Walpurgis night. 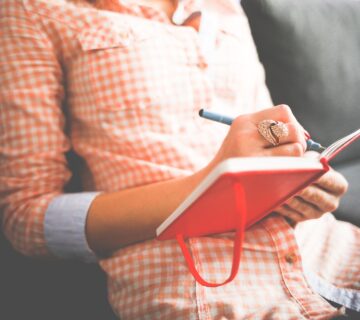 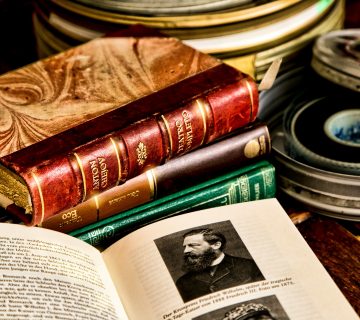 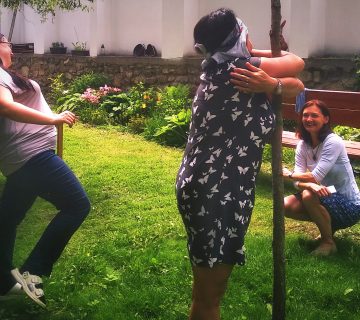